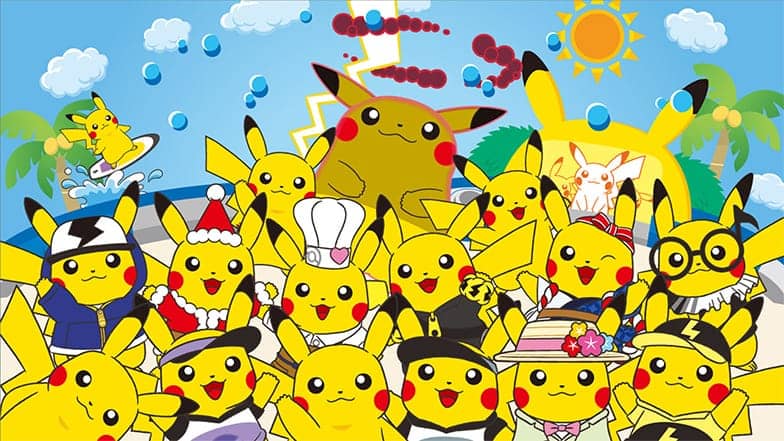 Pokémon UNITE recently celebrated its first anniversary! To commemorate this milestone, new Pokémon and features are being added to the game along with many events and campaigns. The celebration begins with Pika Party, a new type of quick battle available to play now. In these electrifying matches, all Pokémon on the field—both wild and player-controlled—are Pikachu!

Additionally, the Ultra Beast Buzzwole has joined Unite Battles. Its Beast Boost Ability will temporarily increase its movement speed and basic attack speed each time it knocks out an opposing Pokémon.

More events are planned for September. For now, be on the lookout for a first-anniversary special present including Unite licenses and Holowear for Blastoise, Pikachu, Snorlax, Lucario, and Sylveon.