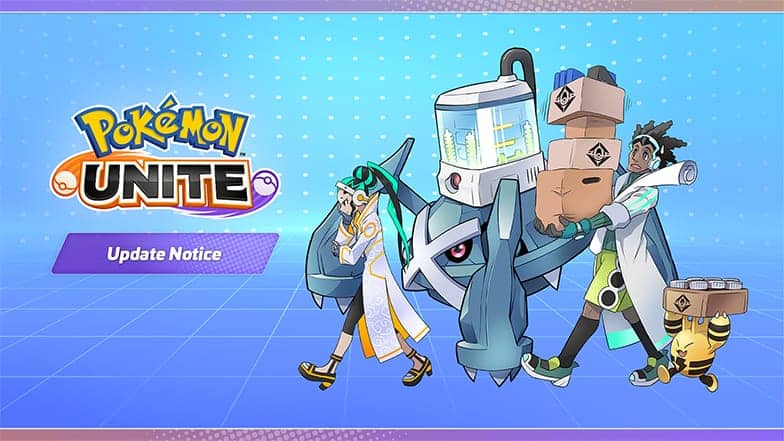 Mer Stadium takes on a fun new look for a limited time! During this time, pumpkins can be used in place of battle items in Mer Stadium. Toss these pumpkins at opposing Pokémon to stick them on those Pokémon’s heads!