Step into the Sunshine with the New Pokémon UNITE Battle Pass 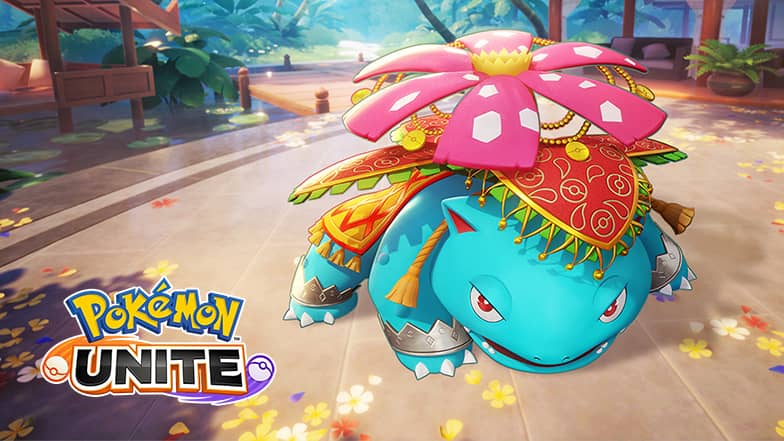 A Pokémon UNITE battle pass offers 90 levels with unique missions and corresponding rewards available at each level. Complete up to three missions per day to obtain battle pass points, in addition to weekly and seasonal missions to unlock new rewards. Players can exchange Aeos gems for a premium pass, providing them with additional rewards, such as rare Holowear, when their battle pass level increases. And a premium pass plus automatically increases a player’s battle pass level by 10.

Make the most of Sun, Sun, Sunshine in Pokémon UNITE!